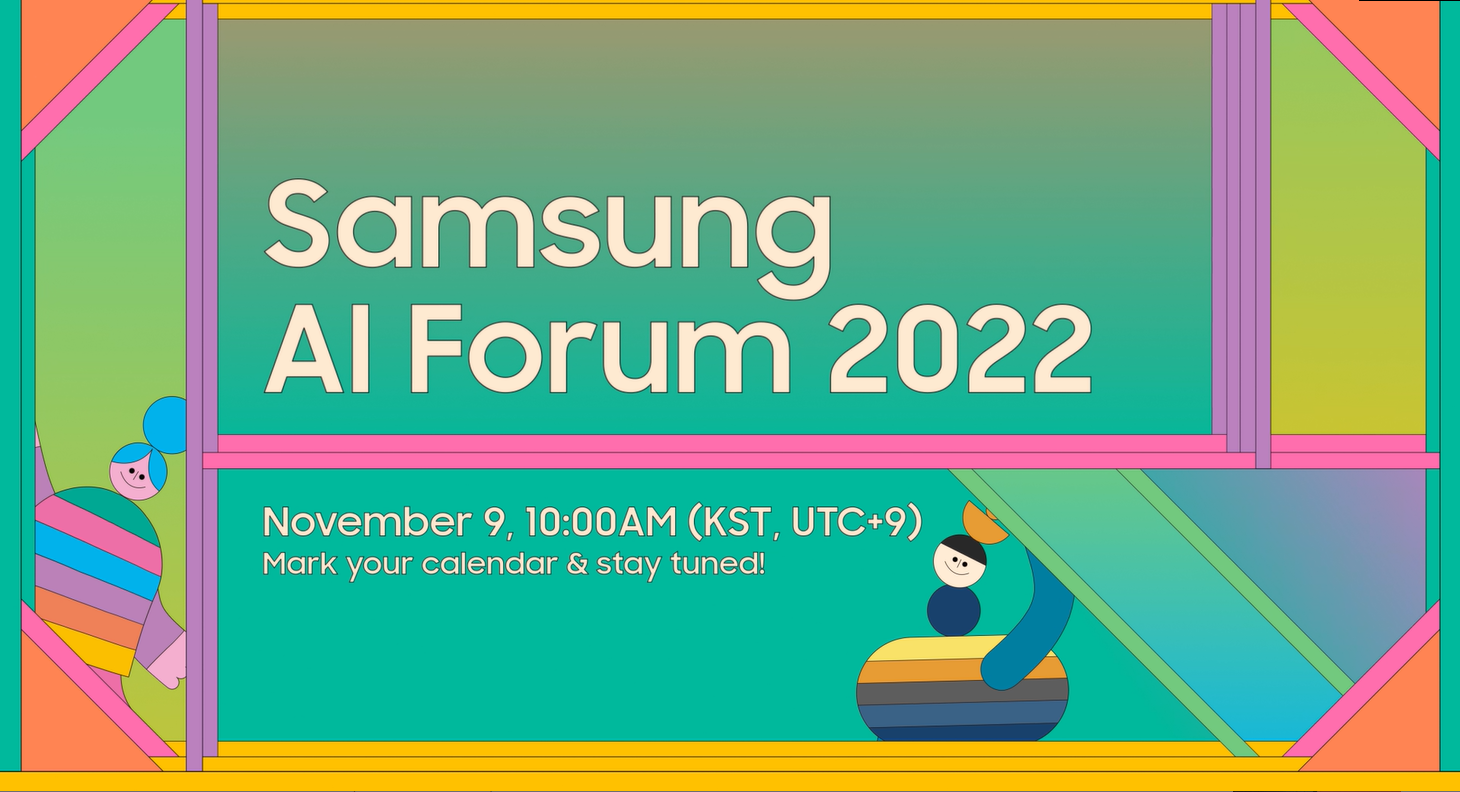 Hosted by Samsung Institute of Technology 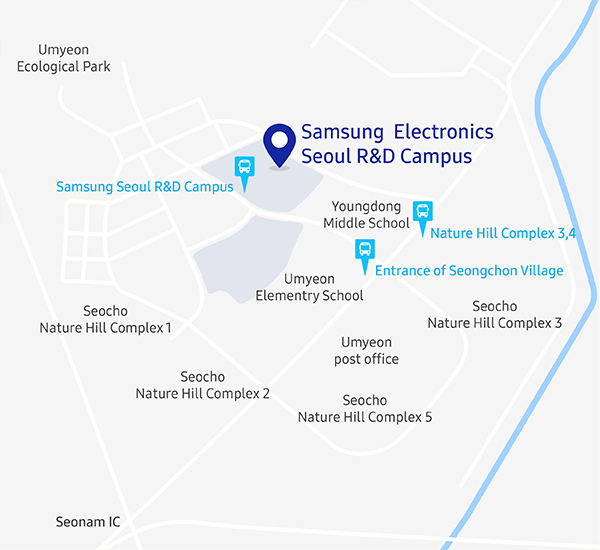 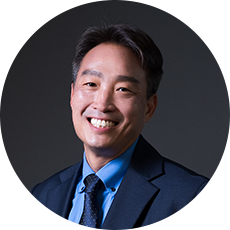 EVP Daniel Lee is the head of the Global AI Center at Samsung Research. Under his leadership, Samsung researchers at world-wide AI centers including Cambridge (England), Moscow, Toronto, Montreal, New York and Seoul are investigating next generation AI technologies in voice, language, vision, recommendation systems, and other domains to enhance future Samsung products and services. 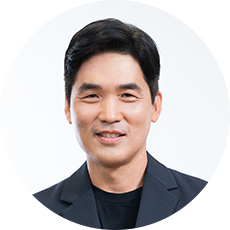 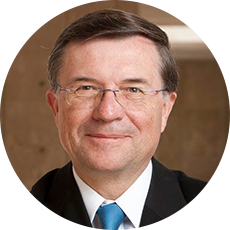 Terrence J. Sejnowski holds the Francis Crick Chair at the Salk Institute for Biological Studies and is a Distinguished Professor at the University of California, San Diego. He was a member of the advisory committee for the Obama administration's BRAIN initiative and is President of the Neural Information Processing (NIPS) Foundation. He is the author of The Deep Learning Revolution (MIT Press) and other books. 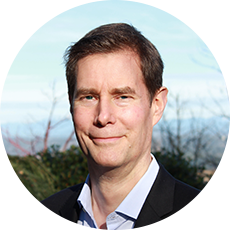 AI is a defining technology of our time and we must approach it from many different perspectives. As we aim to create better models that transform Microsoft’s products and services, we also want models that are responsible and fair and mindful of emerging opportunities and risks. I will talk about the key drivers for large-scale AI, and I will describe ongoing research and applications to create the next generation of AI systems so that we can bring the benefits of AI to more people more often.

Johannes’ research interests are in the areas of data and AI, more specifically database systems, distributed systems, and machine learning. He has received a National Science Foundation Career Award, an Arthur P. Sloan Fellowship, a Humboldt Research Award, the 2011 IEEE Computer Society Technical Achievement Award, the 2021 ACM SIGKDD Innovation Award, and he is an ACM Fellow and an IEEE Fellow.

Johannes co-authored the undergraduate textbook Database Management Systems (McGrawHill (2002), currently in its third edition), used at universities all over the world. From 1999 to 2015, Johannes was a professor in the Department of Computer Science at Cornell University, and from 2005 to 2008 he was Chief Scientist at FAST Search and Transfer. 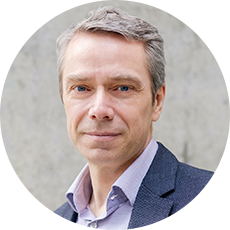 Toward object manipulation without explicit models

The prevalent approach to object manipulation is based on the availability of explicit 3D object models. By estimating the pose of such models in a scene, a robot can readily reason about how to pick up an object, place it in a stable position, or avoid collisions. Unfortunately, assuming the availability of object models constrains the settings in which a robot can operate, and noise in estimating a model's pose can result in brittle manipulation performance. In this talk, I will discuss work on learning to manipulate unknown objects directly from visual (depth) data. Without any explicit 3D object models, these approaches are able to segment unknown object instances and manipulate them even in cluttered scenes. I will also present recent work on combining language instructions with action-centric representations to efficiently teach robots a variety of manipulation tasks. I'll conclude with a discussion of the role simulation can play in the future of robotics.

Dieter Fox is Senior Director of Robotics Research at NVIDIA and Professor in the Paul G. Allen School of Computer Science & Engineering at the University of Washington, where he heads the UW Robotics and State Estimation Lab. Dieter obtained his Ph.D. from the University of Bonn, Germany. His research is in robotics and artificial intelligence, with a focus on state estimation and perception applied to problems such as mapping, object detection and tracking, manipulation, and activity recognition. He has published more than 200 technical papers and is the co-author of the textbook “Probabilistic Robotics”. He is a Fellow of the IEEE, AAAI, and ACM, and recipient of the 2020 Pioneer in Robotics and Automation Award. Dieter also received several best paper awards at major robotics, AI, and computer vision conferences. He was an editor of the IEEE Transactions on Robotics, program co-chair of the 2008 AAAI Conference on Artificial Intelligence, and program chair of the 2013 Robotics: Science and Systems conference. 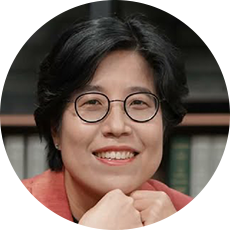 On Robustifying NLP Beyond Scale

Large-scale language models have enabled super-human fluency in diverse NLP tasks, potentially revolutionizing human-machine and human-human interactions. However, their limited robustness is observed to be a major obstacle and cannot be overcome by increasing scale. This talk argues current norms of model training are too constrained and lead to over-confident models, then discusses our recent work, showing how knowledge such as causality and evidentiality can enrich interactions towards robust training of NLP models. A longer version of this talk (with older results) can be found as EDBT 2022 keynote.

Seung-won Hwang is a Professor of Computer Science and Engineering at Seoul National University. Prior to joining SNU, she has been a tenured faculty at POSTECH and Yonsei University, after her PhD from UIUC. Her research contributions lie at the intersection of NLP, Information Retrieval, and Data Intelligence, published as 100+ top-tier conference papers and transferred to products from industry collaborations, recognized by Microsoft Research Outstanding Collaborator Award. More details can be found at http://seungwonh.github.io.