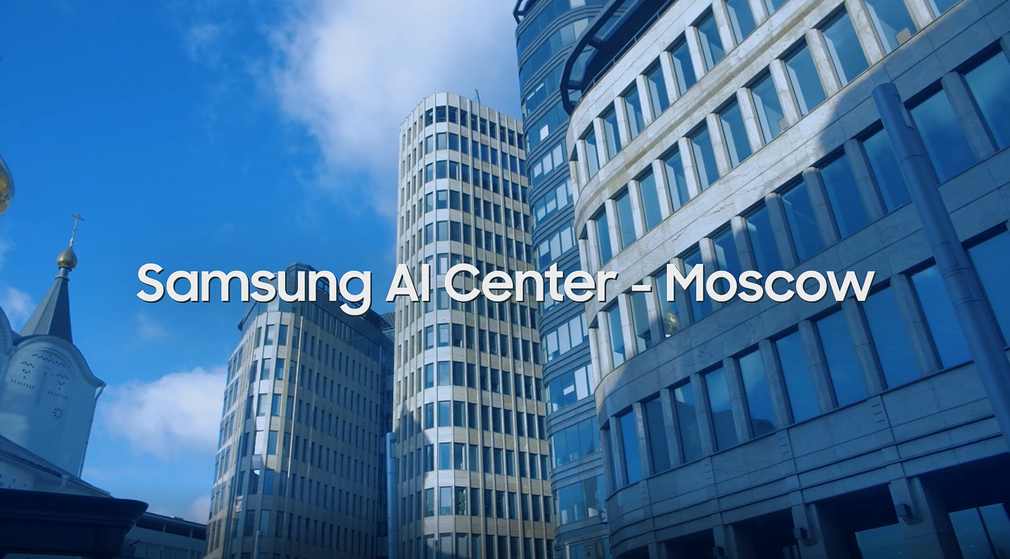 Samsung AI Center – Moscow is one of seven Samsung AI Centers in the world, with others located in Seoul, Silicon Valley, New York, Toronto, Montreal and Cambridge (UK). Our center in Moscow specialises in generative vision, image & video manipulation and 3D vision. Our goal is to facilitate research in alignment with Samsung’s vision for the future of AI technologies.

Since the opening in 2018, our researchers have published over 30 papers at top-level AI and computer vision conferences, including CVPR, ICCV/ECCV, NeurIPS, ICML, ICLR, IROS, WACV and others.

Samsung AI Center – Moscow is led by Dr. Anton Konushin who is a world-known expert on computer vision and associate professor at Moscow State University and Higher School of Economics. Dr. Konushin has been collaborating with Samsung since 2001, when Samsung opened the first joint laboratory with Moscow State University. Gleb Sterkin is leading the research on generative models, computational photography, and advanced image manipulation techniques.

AI Center – Moscow hosted local AI forums in 2018 and 2019 – the events where both Samsung engineers and Moscow-based scientists from companies and universities could share the most prominent results of their research. Before CoViD-19 pandemic, AI Center – Moscow also hosted Samsung AI Bootcamp and the finale of Samsung IT Academy (both being company’s educational programs), as well as the DeepBayes school. Our engineers have co-created several courses on ML and NLP on Russian popular educational online platform Stepik. 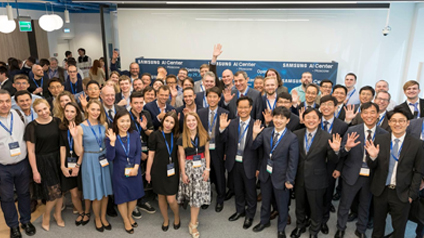 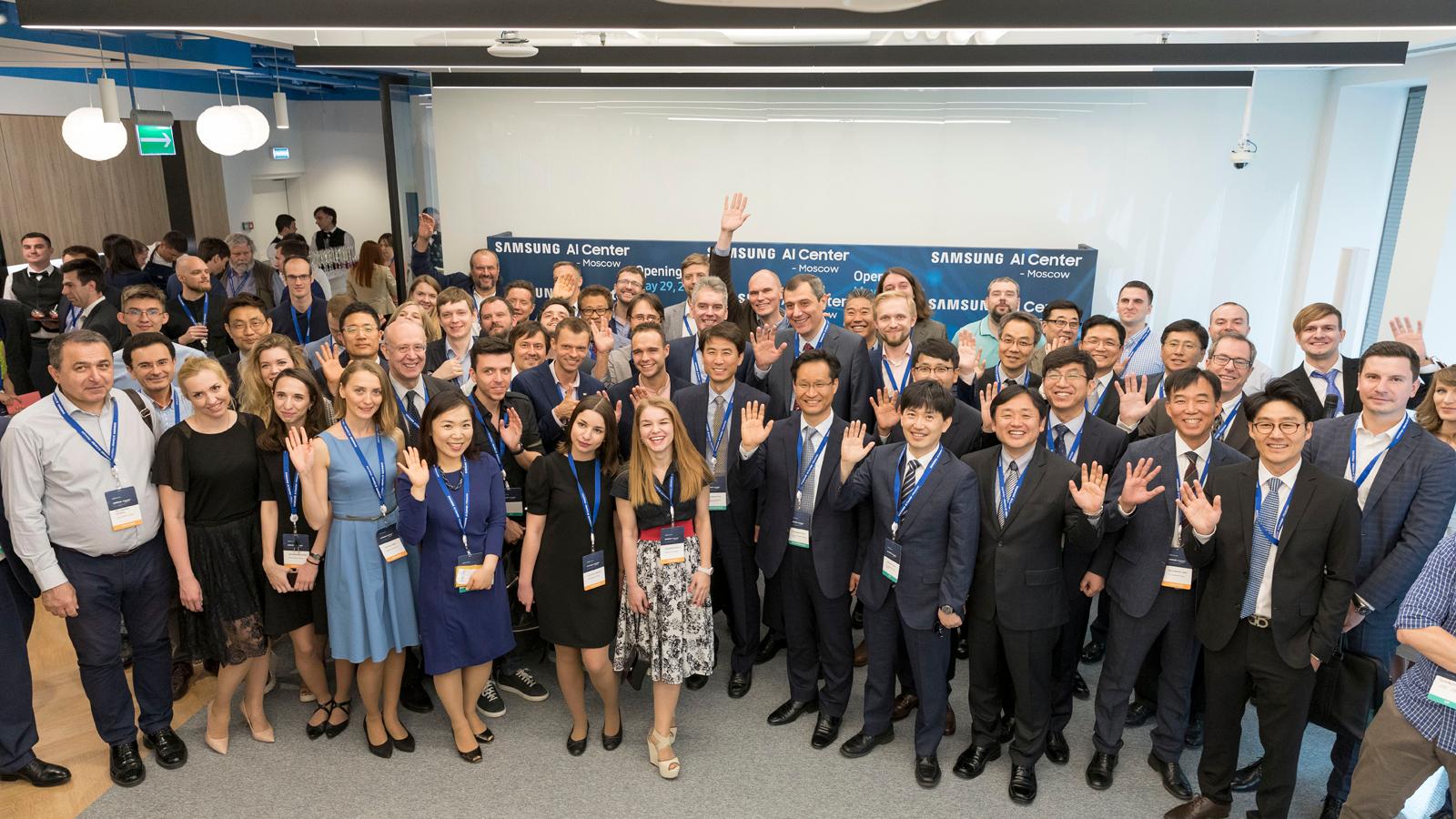 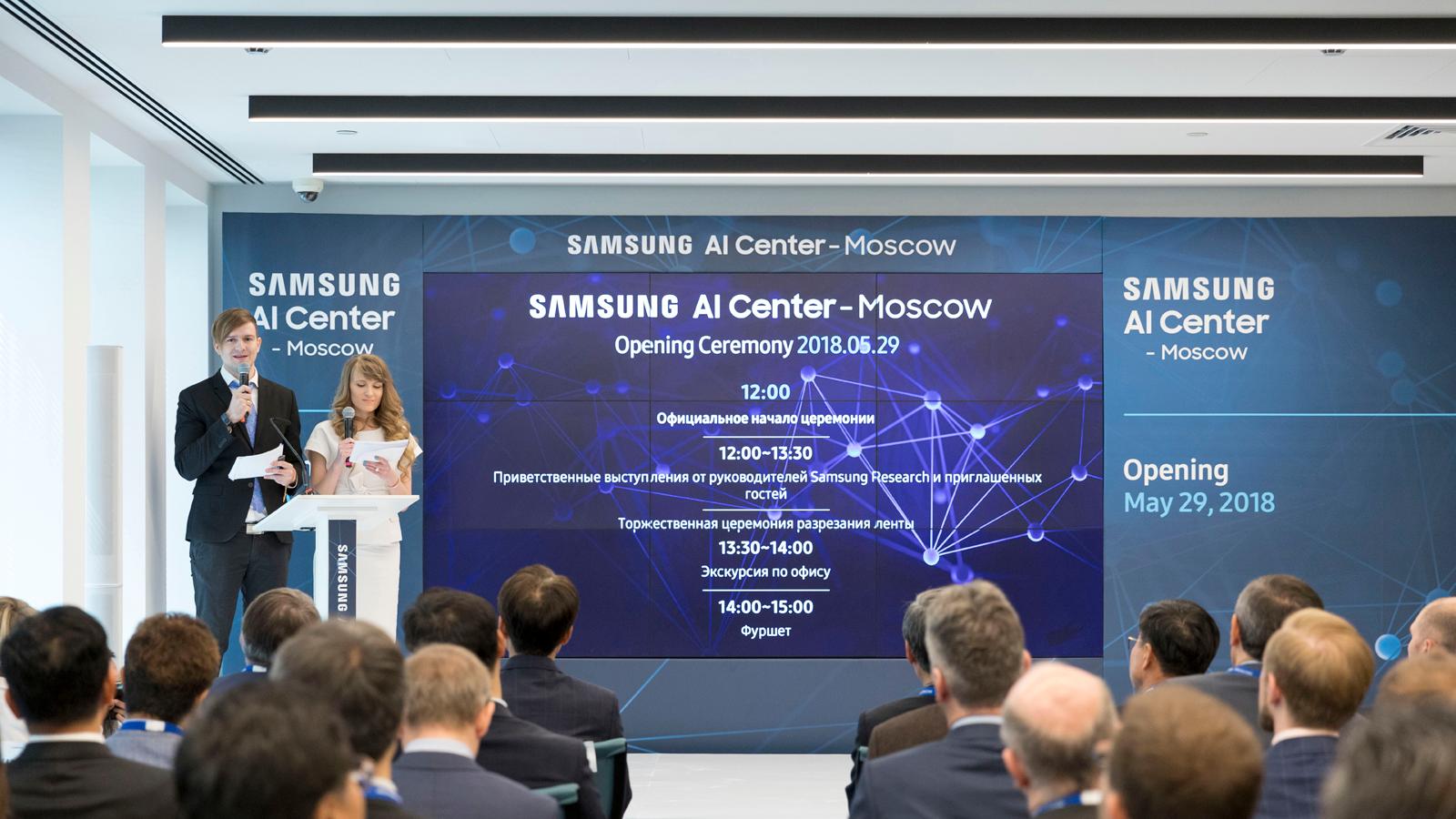 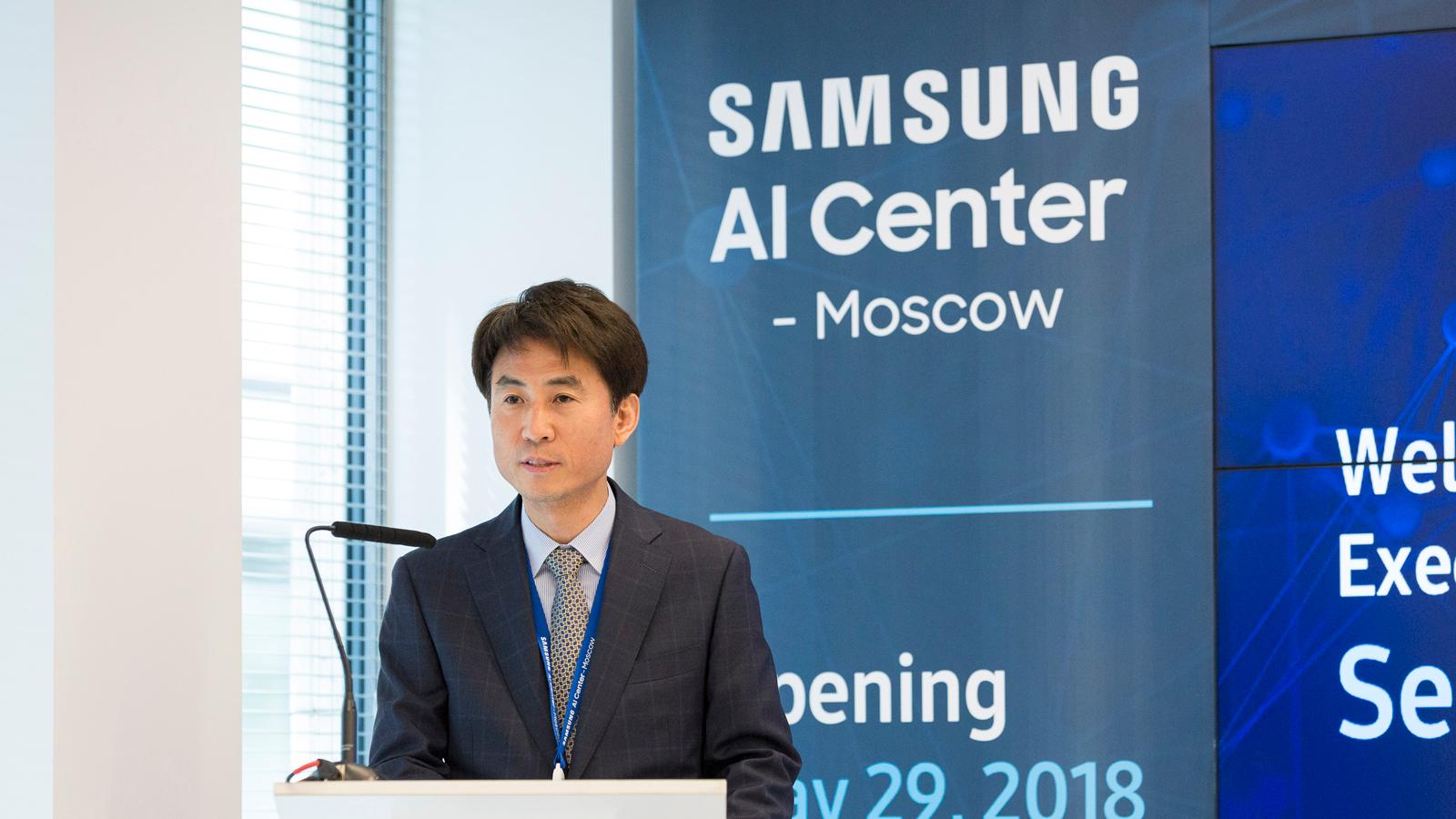 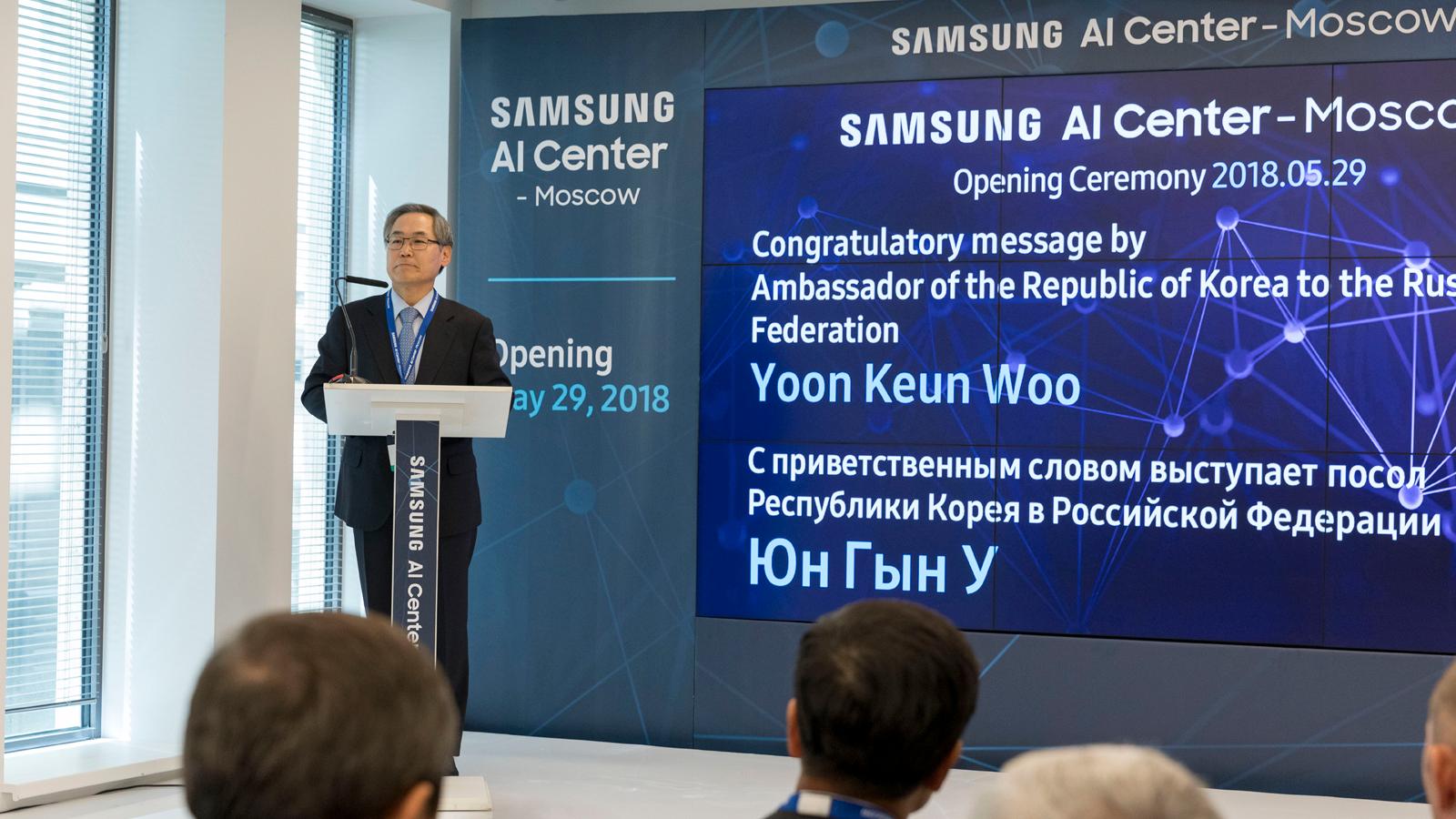 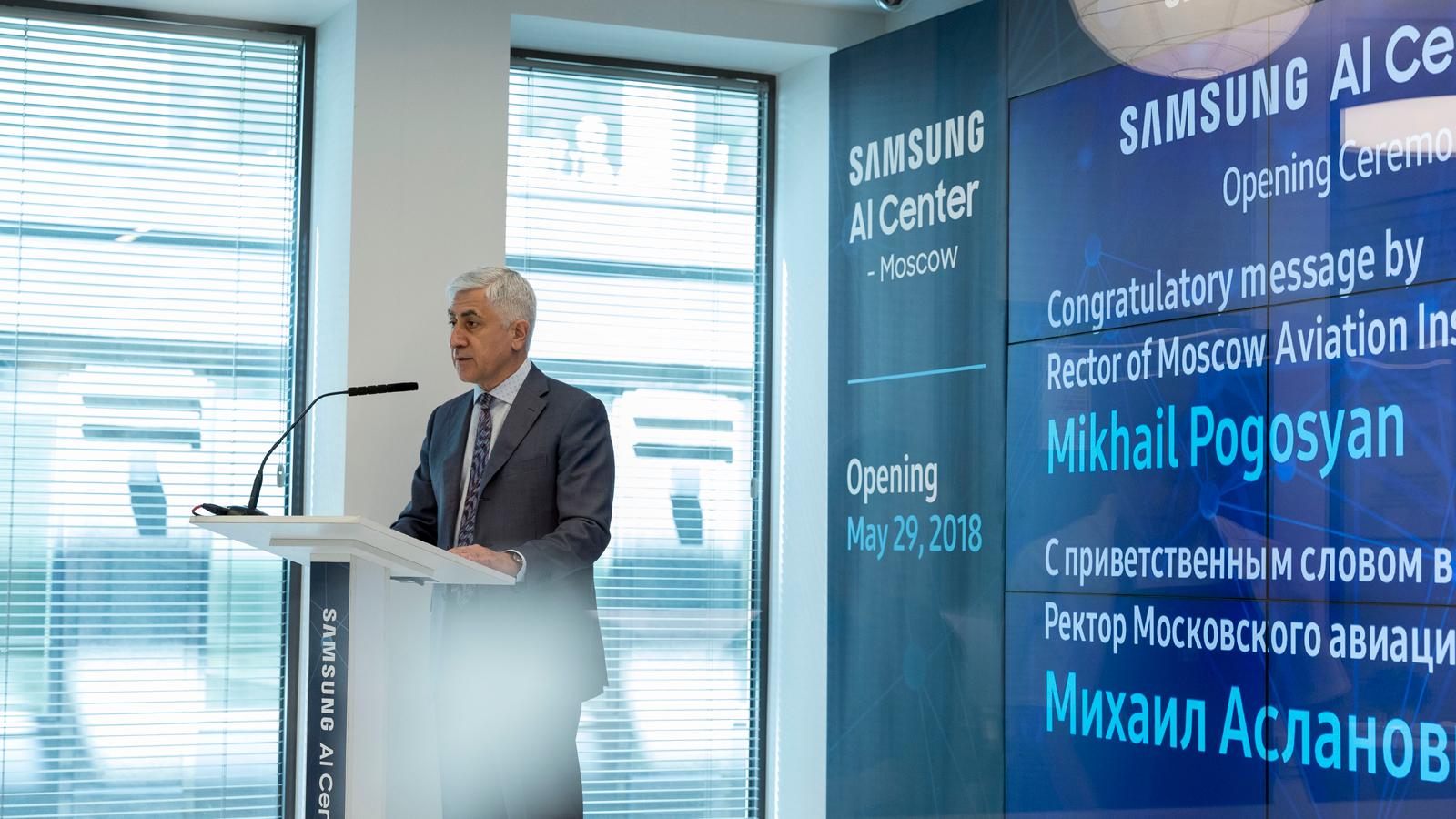 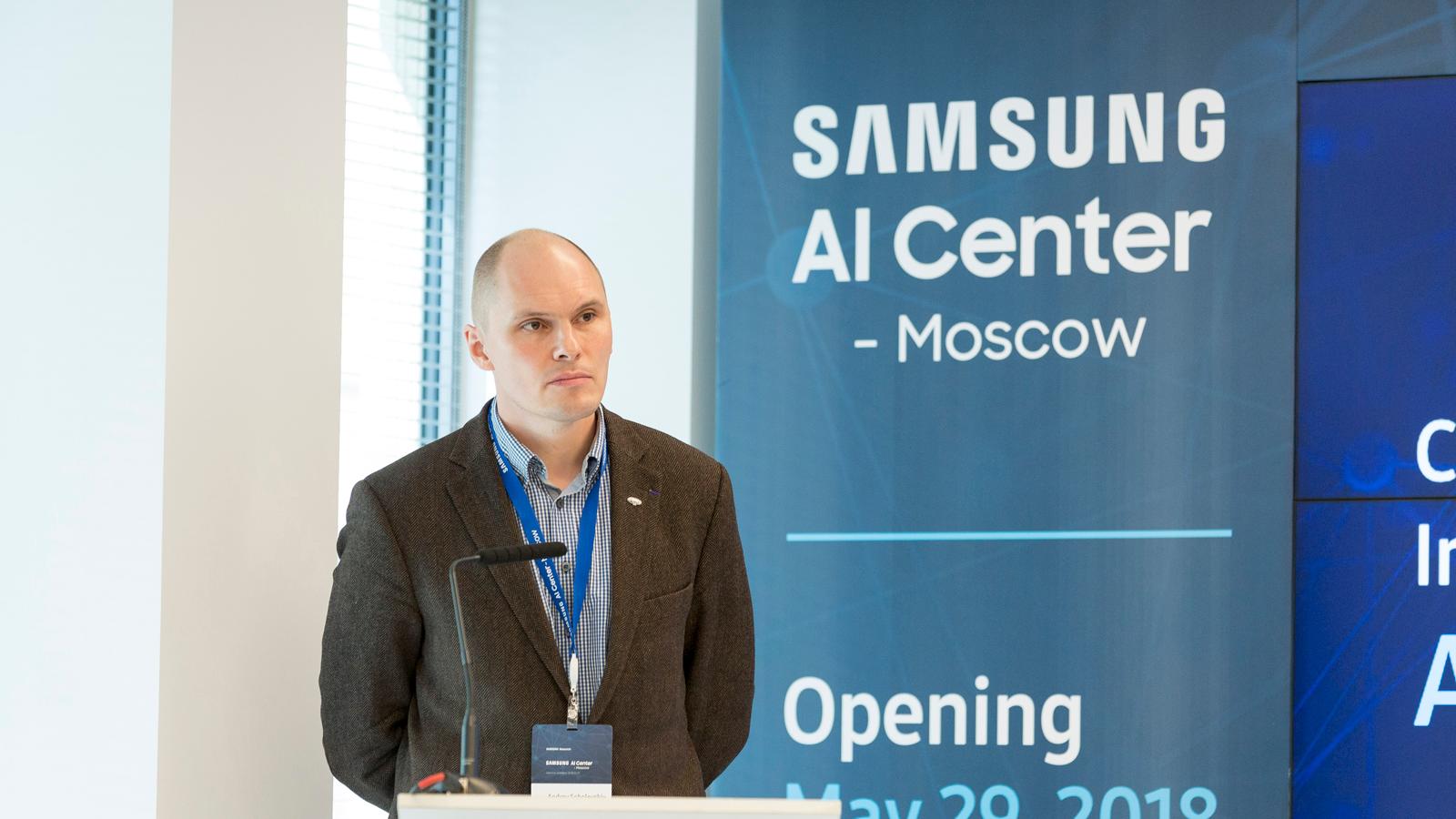 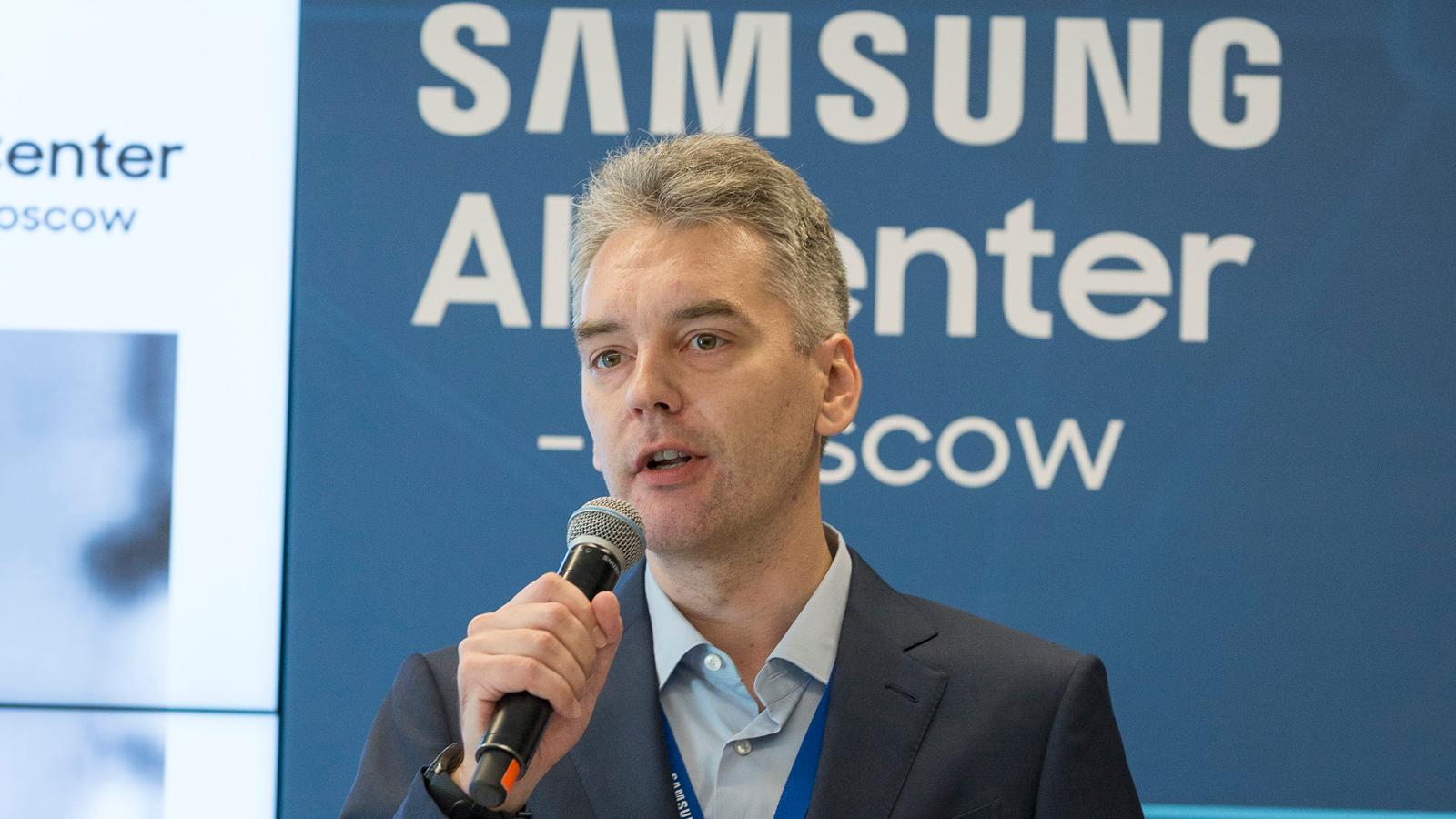