At the beginning of March 2021, the 3rd Generation Partnership Project (3GPP) announced the winners of the 3GPP Excellence Award for 2020. The 3GPP Excellence Award recognizes an individuals’ contribution to a 3GPP Working Group during the year. Traditionally four awards are given on yearly basis to members of different 3GPP WG groups.

One of the four 2020 3GPP Excellence Awards went to Mr. Stoyan Baev, Advanced Communications Research Center at Samsung Research, recognizing his outstanding contributions to the 3GPP WG RAN5 - Mobile Terminal Conformance Testing; his dedication, commitment and exemplary support for all aspects of RAN5 activities, as well as his ability to carry his knowledge and technical expertise into the Global Certification Forum (GCF) where mapping of test development with market requirements has significantly benefitted the wider device related industry. 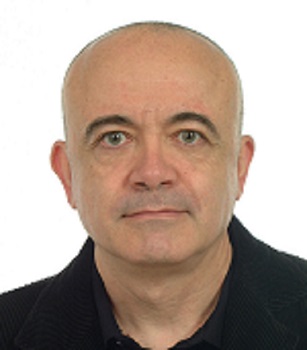 "Conformance testing may not be as exciting as the development of the technology which implementation into a Device it aims at accessing but it is one of the main guarantees for excellent end-user experience. And, excellent end-user experience has been, and still is and will be, the goal of the entire Samsung Mobile devices development," said Stoyan Baev. "Being a little part of the Samsung's success for the past 13 years is a very happy and satisfactory feeling."

With the award for Stoyan Baev, this is the 6th time a member of the Samsung 3GPP team received this prestigious award, keeping Samsung on top of the companies with the largest number of recipients of the award. Such recognition by the world’s leading telecommunications standards organization is a reflection of Samsung’s strong commitment and leadership in standardization.