An idea never dies! Barath Raj, a young leader from Samsung R&D Bangalore (SRI-B) says, “An idea sparked in my mind couple of years’ back, which I didn’t explore further, is very much valid even today. That is the power of ideas.” Barath has contributed to more than 120 inventions of which a whopping 33 are patented, all at the age of 35. 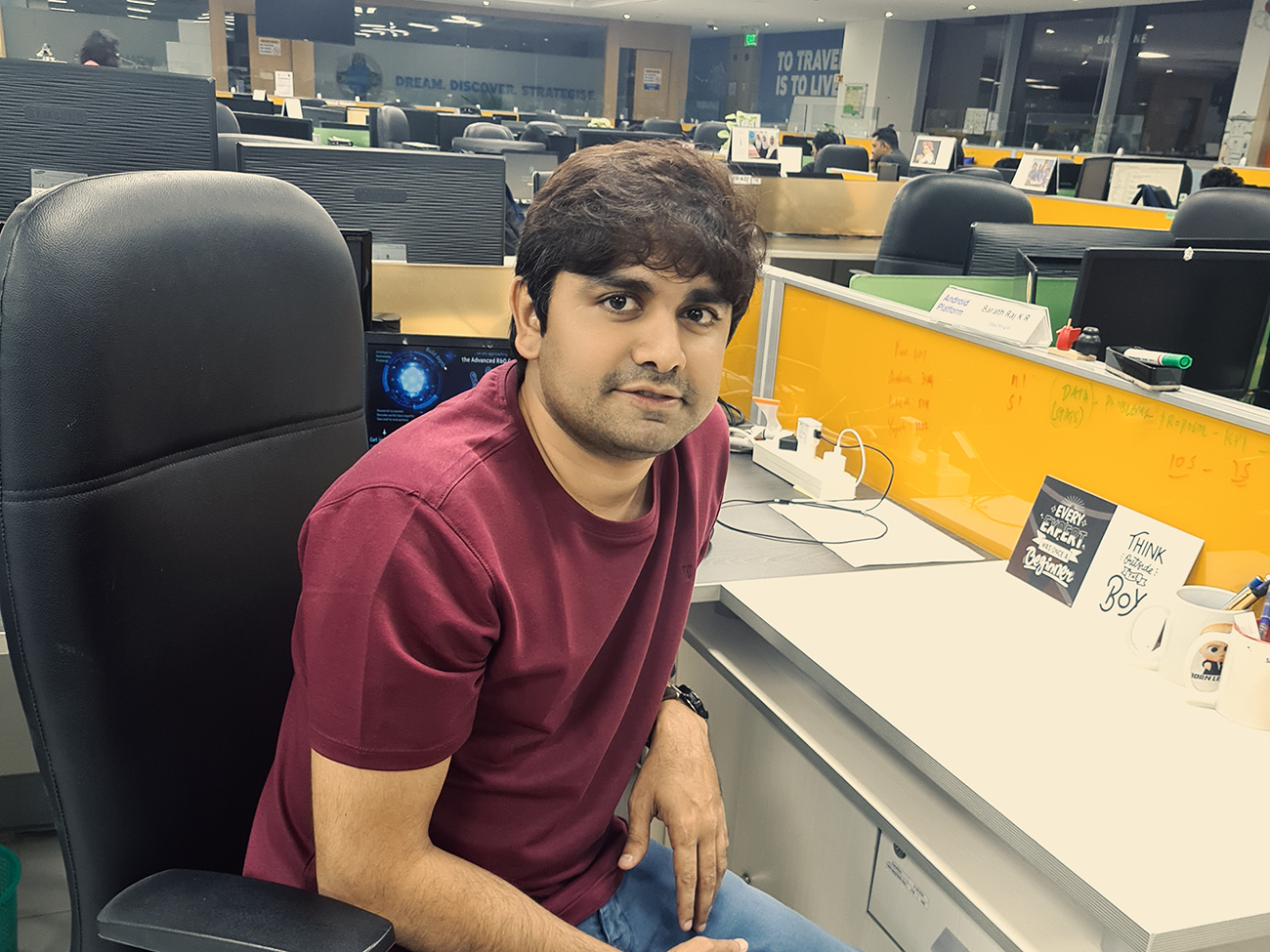 So what really went behind filing these patents? Samsung provides a culture of collaboration where teams come together to create meaningful innovations. Barath attributes his successful patents to this cross-pollination with colleagues and the opportunities to brainstorm potential ideas with leaders owing to a non-hierarchical work culture that helps translating ideas into inventions. 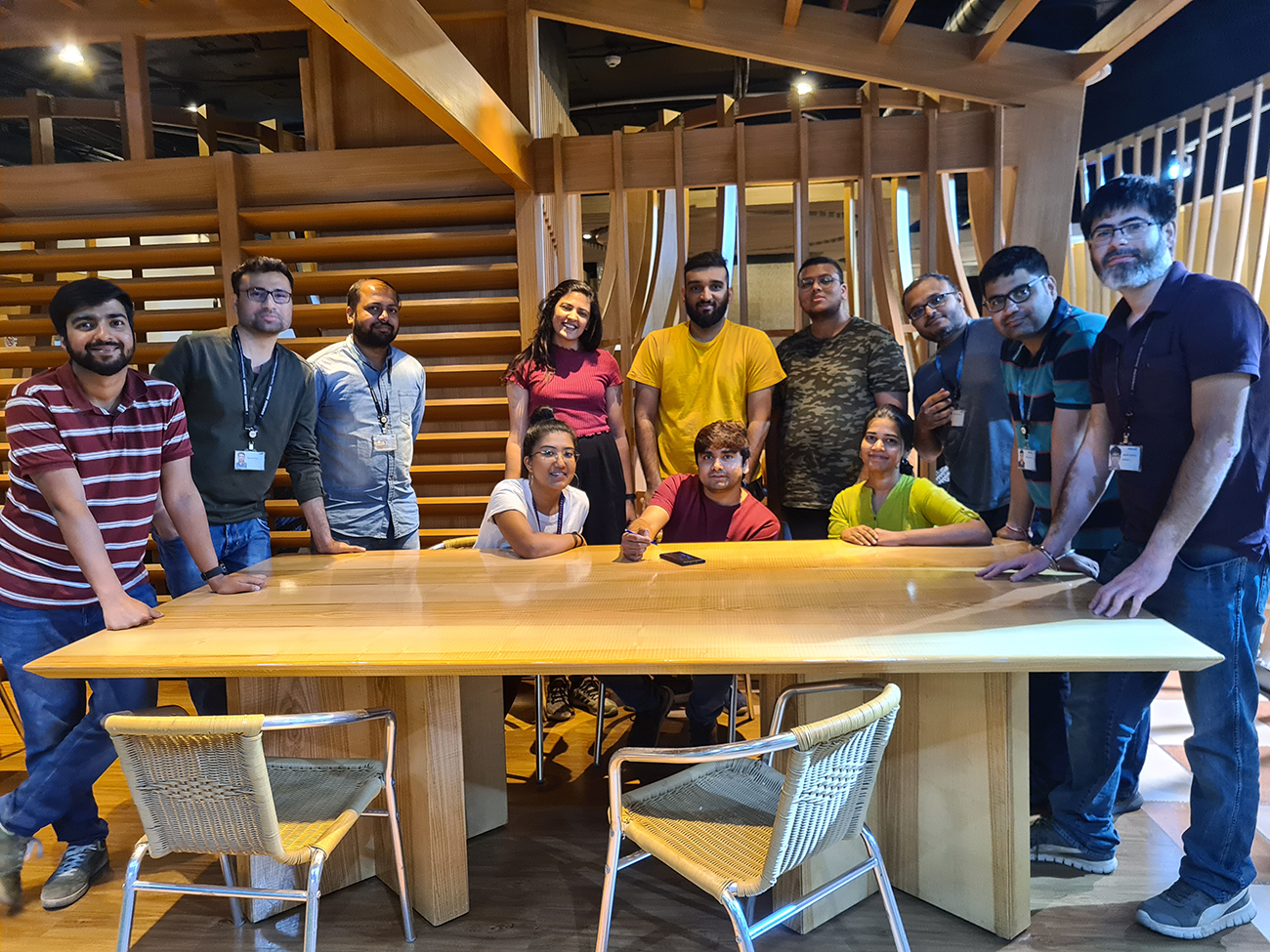 During his visit to the headquarters in South Korea, Barath was deeply influenced by the ‘idea sessions’ and learnt the culture of ‘doing things better’ which he imbibed in his work philosophy. He feels that an idea is not only about innovations but also about improving efficiency in daily routines. A sharp enhancement to the existing product is qualified as an idea.

The Contextual Word Suggestions, Universal Search and Emoji/Sticker Prediction are a few of his patents commercialized in the recently launched N10 and S20 flagship devices. Barath’s story is a reminder of being persistent as he succeeded only in his thirteenth attempt at patent creation. His “never give-up attitude" has helped him achieve 19 internationally filed patents up his sleeve. Samsung’s culture of providing a landscape to grow and nurture interesting ideas is clearly demonstrated in Barath’s feat in his 12 years journey at SRI-B.

If you have a passion for innovation and love to take on challenges headon, please visit: