The competition hosted by the 2021 Conference on Computer Vision and Pattern Recognition – Neural Architecture Search (CVPR21-NAS) has a wide influence in the world. As one of the research hotspots of artificial intelligence (AI), NAS technology has been widely concerned in recent years. Thus, as a part of the CVPR21-NAS workshop, its competition has a high value in the NAS community.

Samsung R&D Institute China – Beijing (SRC-B) won first place in one session this year. CVPR21-NAS Unseen Data Track has designed the task to evaluate NAS algorithms over unseen novel tasks and datasets to show how well NAS algorithms can work “out-of-the-box” with little-to-no time for tuning. For the competition, participants were requested to produce a NAS algorithm that, when given a dataset, produces a well-performing, robust neural architecture.

The team from SRC-B applied a probabilistic sampling-based NAS method on a residual neural network (ResNet)-based Supernet. The search space includes the selection of channel number, layer number, image resolution, and augmentation policy. Moreover, it is worth mentioning that the final score of SRC-B’s approach is 44%, which is higher than the rest of the participants. SRC-B will continue to optimize this method and look forward to its successful application in Samsung's commercial on-device model in the future. 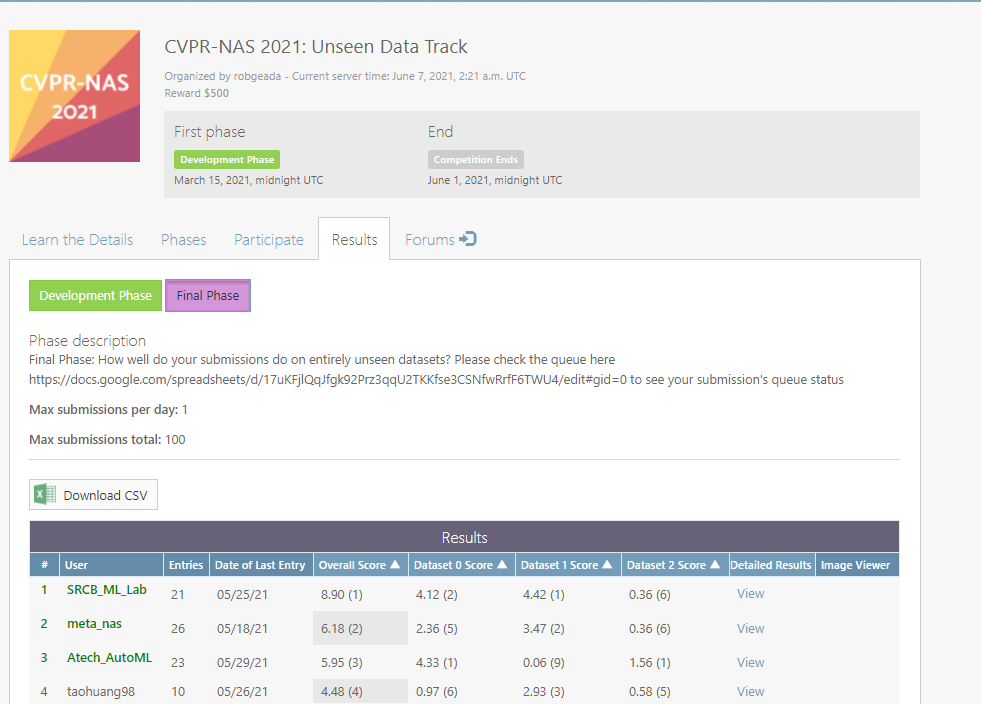 Furthermore, the CVPR21-NAS Track 1: SuperNet attracted 327 teams to participate including Tsinghua University, Chinese Academy of Sciences and Hikvision. SRC-B won third place on this track. Based on the accumulation of related technology experience from the project, SRC-B proposed a novel approach that reduces the sharing degree between different sub-networks, seeks the balance between mutual promotion and influence among subnetworks, and uses training skills to improve the final result. In the future, SRC-B will try to improve the performance of commercial models, as well as the automation of model design and deployment. 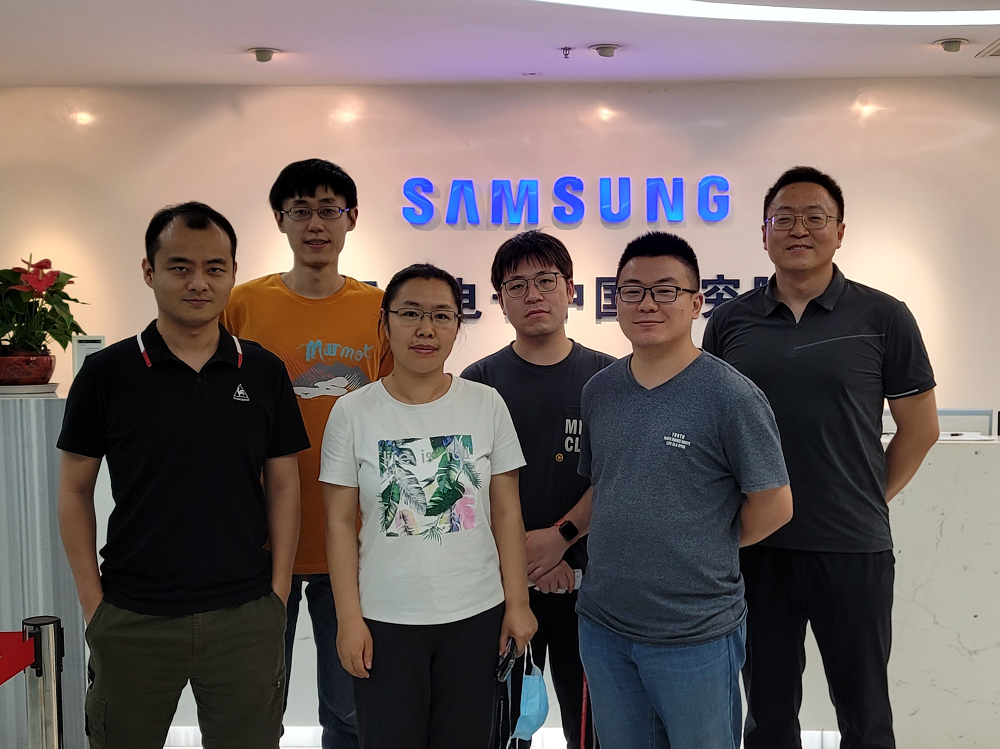