After a three-month-long journey, the seventh Samsung Collegiate Programming Cup (SCPC) ended with its metaverse award ceremony on September 11.

Since 2015, Samsung Electronics has held SCPC as a programming competition to expand the software ecosystem and discover excellent talents. After accepting applications for participation in June this year, and two preliminary rounds in July and August, the final round was held online on September 4. The participants accessed SCPC’s exclusive system to compete with their skills, while meeting with their supervisors via video conference. 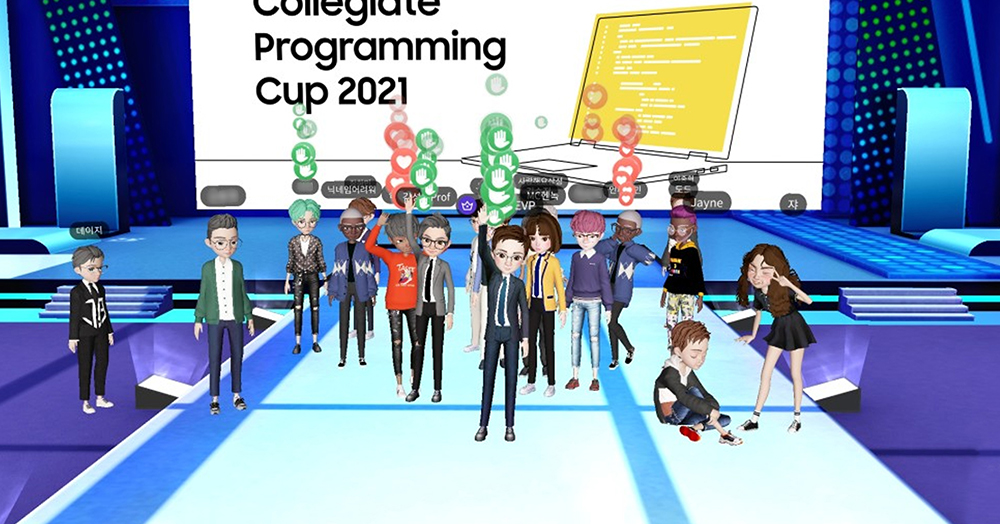 A total of 38 awardees won the final round, which lasted for about 4 hours. The award ceremony, during which a total of KRW 100 million worth of prizes was given, was held online on a virtual space realized with metaverse on September 11. With this metaverse setup, all participants in the SCPC final round entered the online space with their avatar and enjoyed the ceremony. 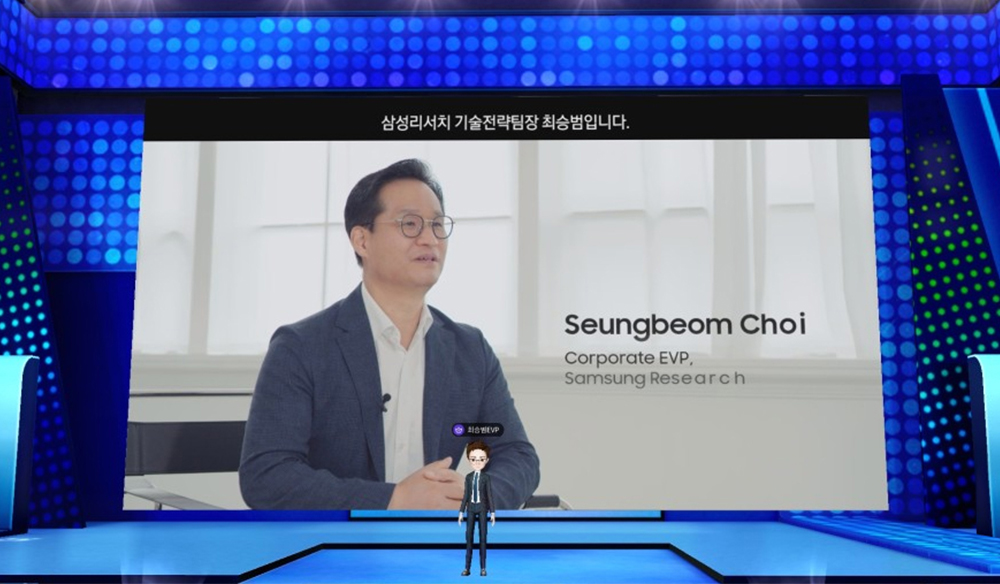 “This year, we held a unique award ceremony on metaverse, which presented us with no time or spatial constraints. This metaverse space where we are now meeting is also a field in which the diverse roles of software developers are to be realized in the future,” said Seungbeom Choi, Executive Vice President and Head of R&D Strategy Team at Samsung Research, emphasizing SCPC’s importance in his welcoming speech. 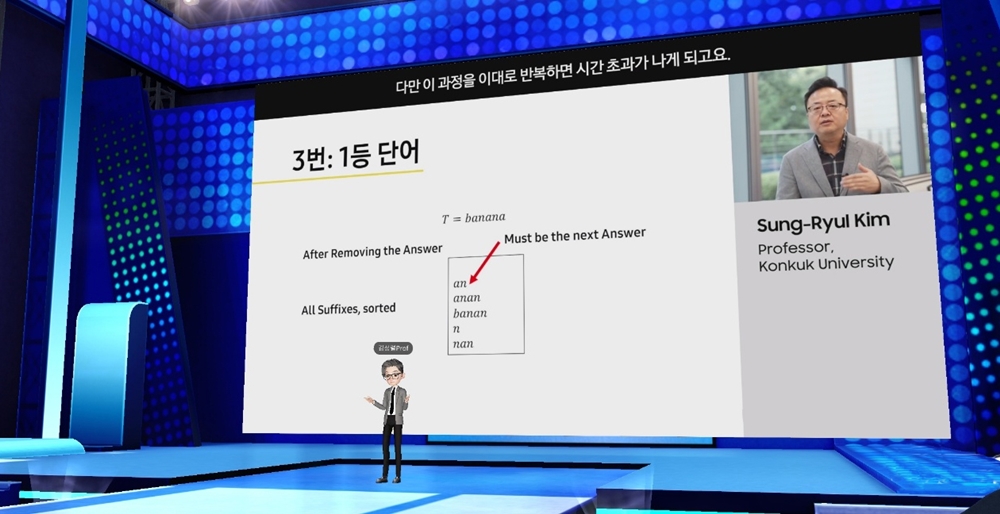 During the question solving Mini Talk time held afterward, Professor Sung-Ryul Kim (Department of Computer Science and Engineering, Konkuk University), who has been leading the team in writing the competition’s questions since the first SCPC, explained the background to such preparation. “We include factors with which the contestants can fully leverage their AI capabilities in the questions each year. The last question, for which a larger number of points were allocated, did not have an exact answer. The purpose of the question was to have the contestants find the best way to solve the problem within the short period using various heuristics,” Professor Kim said.

For the final round, a total of five questions were asked. Although no one could answer all items correctly, Minje Lee of Seoul National University topped with 979 points and was given the prize money of KRW 20 million. Both Joowon Oh from Soongsil University and Eunsoo Choe from the Korea Advanced Institute of Science and Technology (KAIST) came second, and each was given KRW 10 million. A total of 38, including the 3 mentioned students, were given prize money, a trophy, and preferential benefit for employment at Samsung Electronics.
SCPC, which is now in its seventh year, has had about 30,000 accumulated participants and 251 awardees, giving a total of KRW 650 million in prize money since 2015. 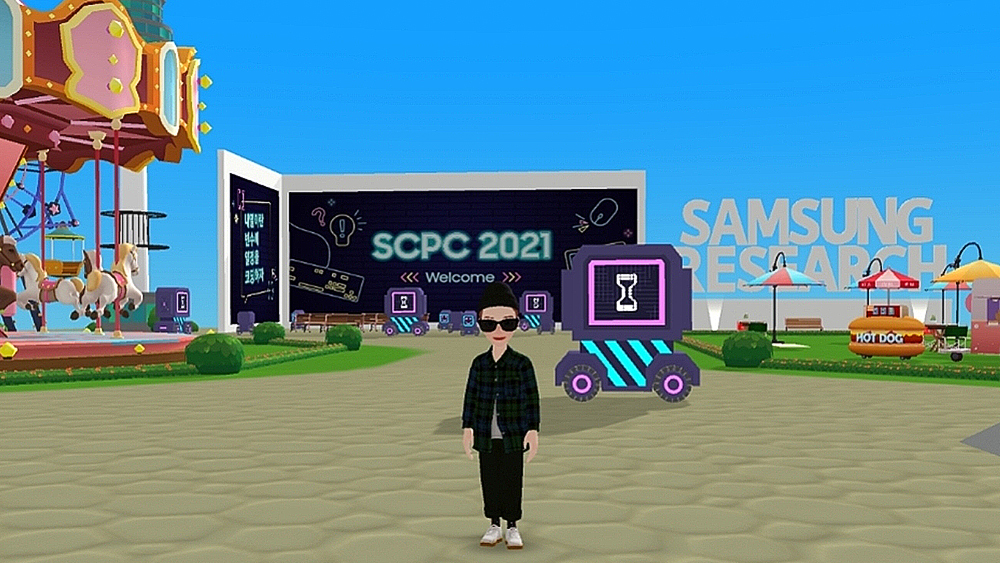 Even after the end of SCPC, “SCPC World” will continue to be accessible within the metaverse platform so that anyone can use it as a way to communicate and interact with others and explore the space for themselves.