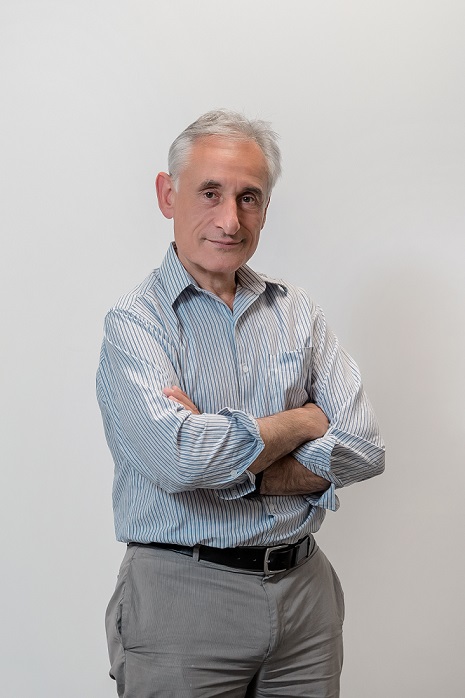 Samsung AI Center Cambridge Head Dr. Andrew Blake has been jointly awarded the IEEE Longuet-Higgins Prize for 2021 at the Conference on Computer Vision and Pattern Recognition (CVPR) which was held virtually in June. Dr. Blake was awarded the prize as one of the authors of the 2011 paper from Microsoft Research "Real-time human pose recognition in parts from single depth image".

The original paper presented a new approach to detecting the 3D positions of body joints from a single depth image. This was one of the first vision systems to be built by machine learning from a massive training data set. It was also one of the first vision systems to perform learning at scale on GPUs, following methodology pioneered by Microsoft in 2008, and has been widely deployed commercially.

Dr. Blake is the founding Head of the Samsung AI Center in Cambridge. His mission is to bring in top minds from across the globe in embedded systems, machine learning and machine vision, to a center that is focused on human-centric AI. Prior to joining Samsung, Dr. Blake was Director at the Alan Turing Institute, and was Laboratory Director of Microsoft’s European Research Lab, in Cambridge, U.K.