A Challenge for College Programmers to Realize their Dreams:
8th SCPC Ends with Metaverse Awards Ceremony

On September 17, the 8th Samsung Collegiate Programming Cup (SCPC) successfully ended its long march with a metaverse awards ceremony. SCPC is Korea’s first collegiate programming contest that has been held by Samsung annually since 2015 to expand the software ecosystem and discover excellent talents. About 32,000 college students have participated in the last 8 years, marking its ground as Korea’s largest programming contest. 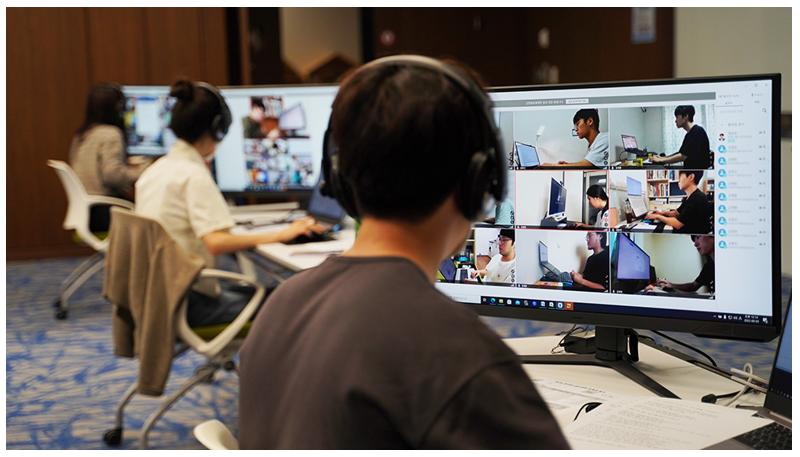 The preliminaries were conducted twice in July and August, and the final round to decide the winners was held on September 3. Those competing in the final round used Samsung Electronics’ videoconference solution to remotely access the contest system, be guided by supervisors, and program for about four hours to showcase their skills. A total of 38 awardees were selected at the end of the final round, and an awards ceremony was held in a metaverse on September 17 to announce the finalists, who were set to win a total of KRW 100 million. 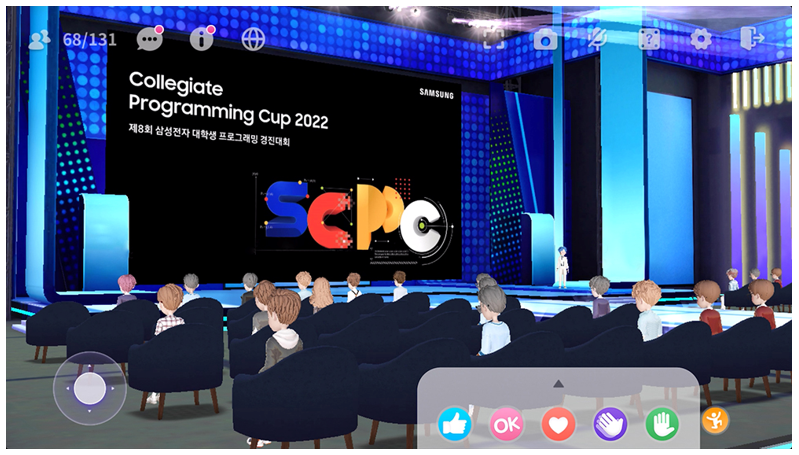 ▲ Final round contestants in the awards ceremony held in a metaverse. 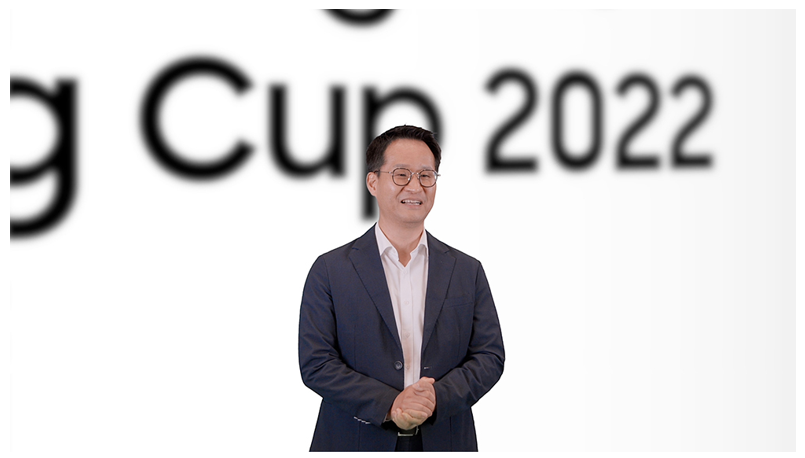 "SCPC is a programming contest that grows with you and is an opportunity to realize your dreams … Diverse software contests on themes, such as algorithm, artificial intelligence (AI), and hacking, are actively being held, and SCPC is at the heart of it all. I hope you exchange knowledge through SCPC and grow into global top software experts," said Seungbeom Choi, Executive Vice President and Head of R&D Strategy Team at Samsung Research, during his welcome remarks. 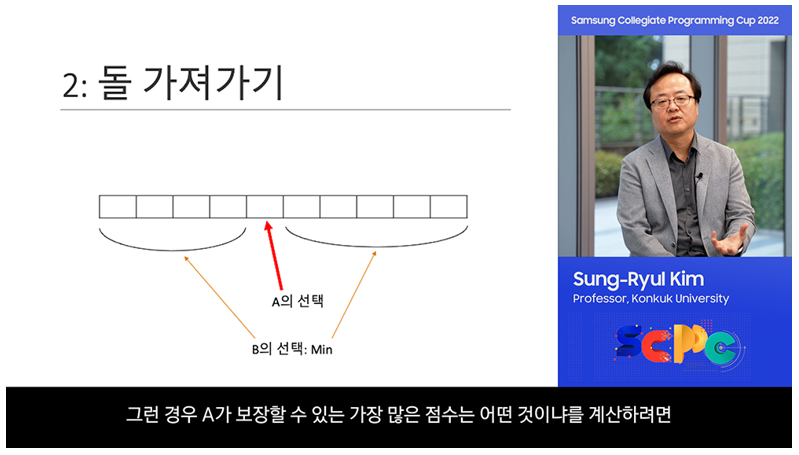 "While watching the participants passionately solve even the most difficult problems, I could feel that Korea’s software capacity is steadily growing," noted Konkuk University Department of Computer Science and Engineering Professor Sung-ryul Kim, who prepared the contest questions for the final round, during the problem-solving mini talk time.

This year’s champion was Jeyeon Si (Seoul National University), who has participated in the contest six times since the 3rd SCPC in 2017 and finally placed first, winning a cash prize of KRW 20 million.

The second placers were Eunsoo Choe (Korea Advanced Institute of Science and Technology – KAIST) and Seo Hyun Choi (Seoul National University), each winning KRW 10 million. A total of 38 winners, including the above three, have won prize money, trophies, and employment benefits at Samsung Electronics. 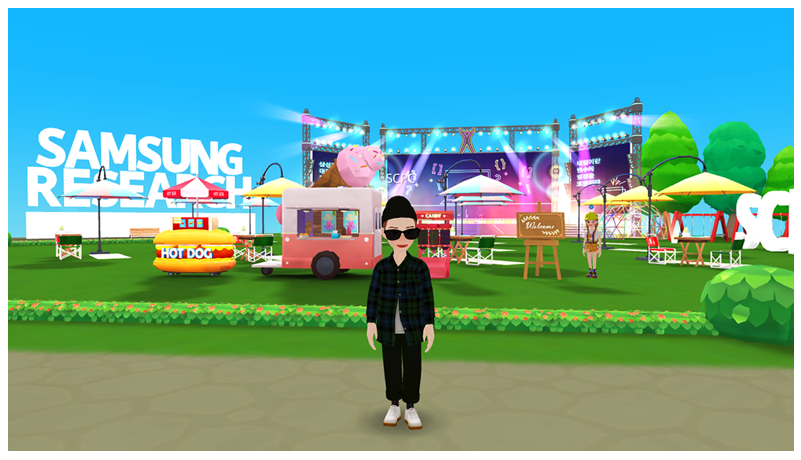 Meanwhile, "SCPC World," launched inside the metaverse platform, will be managed even after the end of SCPC so that anyone interested in programming may communicate and discuss.